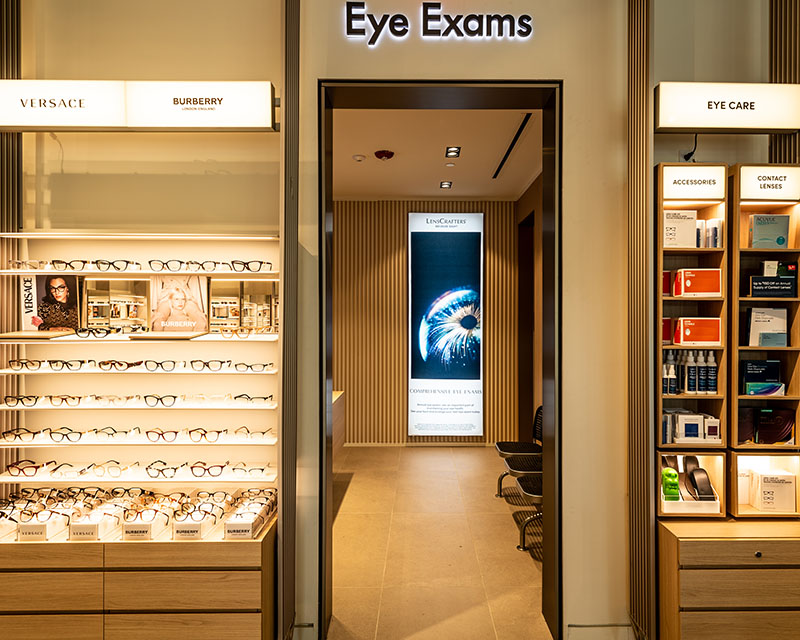 Los Angeles, CA – DSA Signage is partnering with leading optical retailer LensCrafters in supplying them with backlit advertising displays, such as illuminated light boxes for their new store in Cascade Station, Oregon.

DSA has been partnering with the Construction division of the Essilor Luxottica Group since 2019, designing and fabricating displays for LensCrafters and its sister brands, Sunglass Hut, Rayban, and Oakley. These advertising displays support their new store openings and remodels across the country.

LensCrafters wanted to take their advertising to the next level by integrating sleek, high-end light boxes in unused areas to increase foot traffic and attract people walking by their stores. DSA works hand-in-hand with the store design team to design and fabricate custom light boxes for each store opening and remodel, allowing LensCrafters to better highlight the store’s products and promotions.

A typical LensCrafters store signage comprises an average of 4 large-format Fabric SEG light boxes. They are either recessed, free-standing, or wall-mounted and placed behind the storefront windows and inside the store. Light boxes are used as decor and advertising displays, allowing to brighten vibrant graphics with a frameless look and no visible hardware.

Founded in 1983, LensCrafters is an international retailer and a global leader in prescription glasses and sunglasses, currently operating in over 1,000 stores and managed by their parent company, The Essilor Luxottica Group.

Sign up to get the latest on sales, new releases, and more... 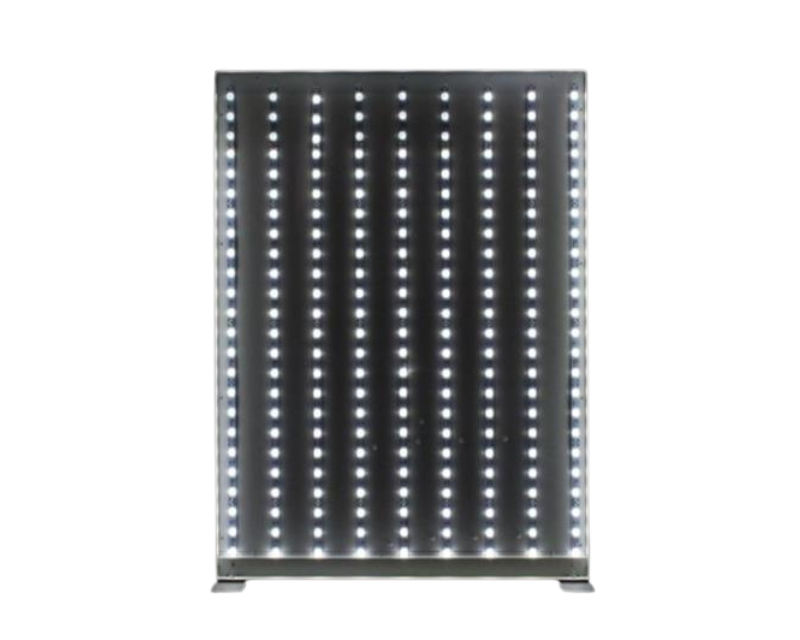 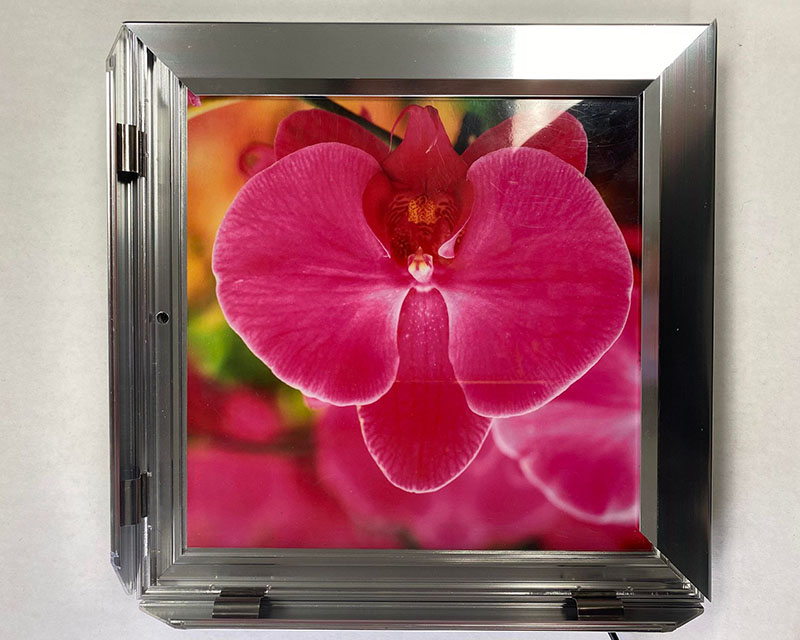 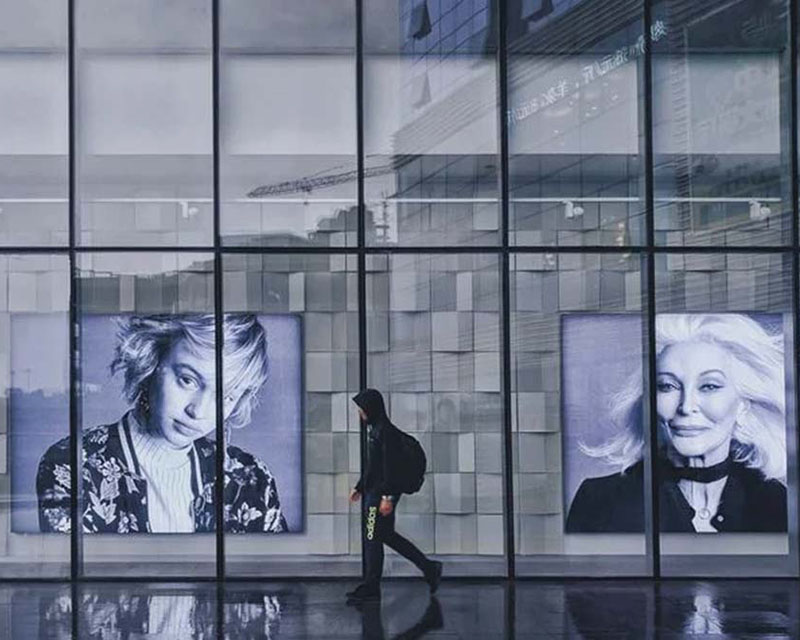 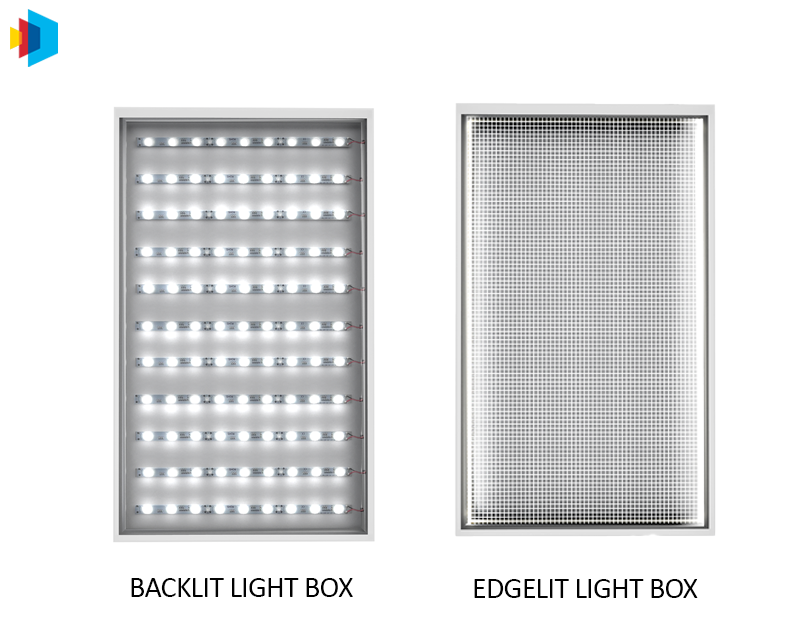